Till July 5th, 2022, from April 2022 the Rupee has lost 4.1% of its value ,to be precise it is at 79.3 against USD, and foreign portfolio investors(FPIs) have pulled out 2.32 lac Cr in 6 months. India’s Forex reserves have fallen by 50 Billion dollars over the last 9 months ( as reported in leading business dailies in India). The outflow of USD and depreciation of the rupee has been a wake-up call for India and forced RBI to attract dollars back to India, so that rupee value could be boosted.

What was the need for RBI to do this ?

These measures are in series of no. of measures that RBI has been announcing for past few months. The main trigger has been that the Rupee has been declining against the dollar. The obvious reason that our current account deficit(CAD) has risen because we import 85 % of our oil needs from abroad, when oil prices and commodity prices are rising so the current account deficit will rise, there will greater dollar outflows leading to rupee getting weaker.

The other reason is that because of the war the FPIs have been exiting the Indian equity market , because of risk sentiment , risk appetite has gone down for foreign investors , so they have moved towards safe haven , i.e. US G secs.

Why the selling of Indian equities is happening now ?

Because the bonds in the US are now fetching higher yields than the Indian bonds. When the federal reserve increased the interest rates and so did the US bond yields. The difference between US and Indian Bond yields got narrowed. This led to FPIs moving out of emerging economies like India. These two reasons have led to a decline in Rupee. The RBI was trying to sell dollars and buy rupees, but the implication of this was forex reserves were declining. The forex reserves were 620 Billion dollars and now in two months the forex reserves have been reduced by 50 billion dollars, so there is a limit to how much the RBI can do.

The other thing RBI is doing is that import duty on gold is increased, the import of gold leads to dollars outflow, which leads to the Rupee sliding. Now, when everything was not helping much,.they have tried something which can be called a “Pull” measure, like incentivising more foreign investments in the following way.

They have liberalised the capital control restriction on foreign investment in Indian bonds, So we look at government and corporate bonds, there are restrictions on how many foreign investors can invest. The restriction is 6% of outstanding bonds, which means of the total quantity of bonds in the market, 6% can be bought by the FPIs, also for some bonds even this limit is not applied, and foreign investors are free to invest as much they like on some G secs ( 5 years 7 years and 10 years maturity ). These are local currency bonds though. ( Indian Rupee)

They have done the same for corporate bonds, like commercial papers ( bonds which are around one-year duration). They have also liberated foreign currency bonds, these Indian companies can access funds in foreign markets like yen, dollars, etc, this will bring more currency from abroad. They have the limit increased from 750 million to 1.5 Billion dollars, by removing limits of usage of funds, interest rates, etc. They have also incentivised banks to increase higher rates on investors who place their deposits in Indian banks from abroad.

The whole problem with this is that the liberalised capital inflow incentives are in here for only few months , all these measure are like ” little pie in the sky” sort of measures. Firstly, because the foreign investor looks for long term horizons for these investments , if they know its only for few months and if this decision is reversed in longer run , then this entire thought process to invest in Indian markets could be counter productive . Secondly , right now (6%) even this limit is not utilised by the foreign investors till now( only 23 % of limit ) .

Thirdly , if the Indian company is borrowing bonds in foreign currency it may be shelling out more Indian rupees for debt servicing if the exchange rate goes any worst. Instead of this, FPI should be asked to lend in Indian currency by selling USD etc , thereby the exchange risk will be on the FPI not on the Indian firms .( FPIs should be made to lend in INR not USD)

Other Side of the coin : Some economists have started selling this idea that , this declining rupee is good for India. They argue that apart from the rising trade deficit there is no other impact that is bad for the country , they raise the fact that in the 80s Japan and China devalued their currency , and it made their goods more competitive in global markets.What they have conveniently missed is that during the 80s, the global supply chain was not impacted , the world was not impacted with record inflation . The cost of capital expenditure is significantly higher now to compensate the devalued currency , our exports ( IT services ) are very elastic when it comes to prices , the global spending will reduces if this economic scenarios continues . ( IT Stocks are trading on discounted values in US and India). So in my opinion , this argument of devalued Indian rupee is good for india doesn’t hold any ground.

Coming back to the measures taken by RBI to stall the fall of the Indian rupees by limiting the import of gold and increasing the inflow of the dollar flow using the liberalised capital inflow , I think there has to be increased in the certainty for the relaxation of these limits and type of bonds , the investors can invest in . If I am a foreign investor and I need to be lured out of my safe haven of US G secs , I need much more than the short time span of few months of relaxation because this economic scenario is not going away for next one year at least! 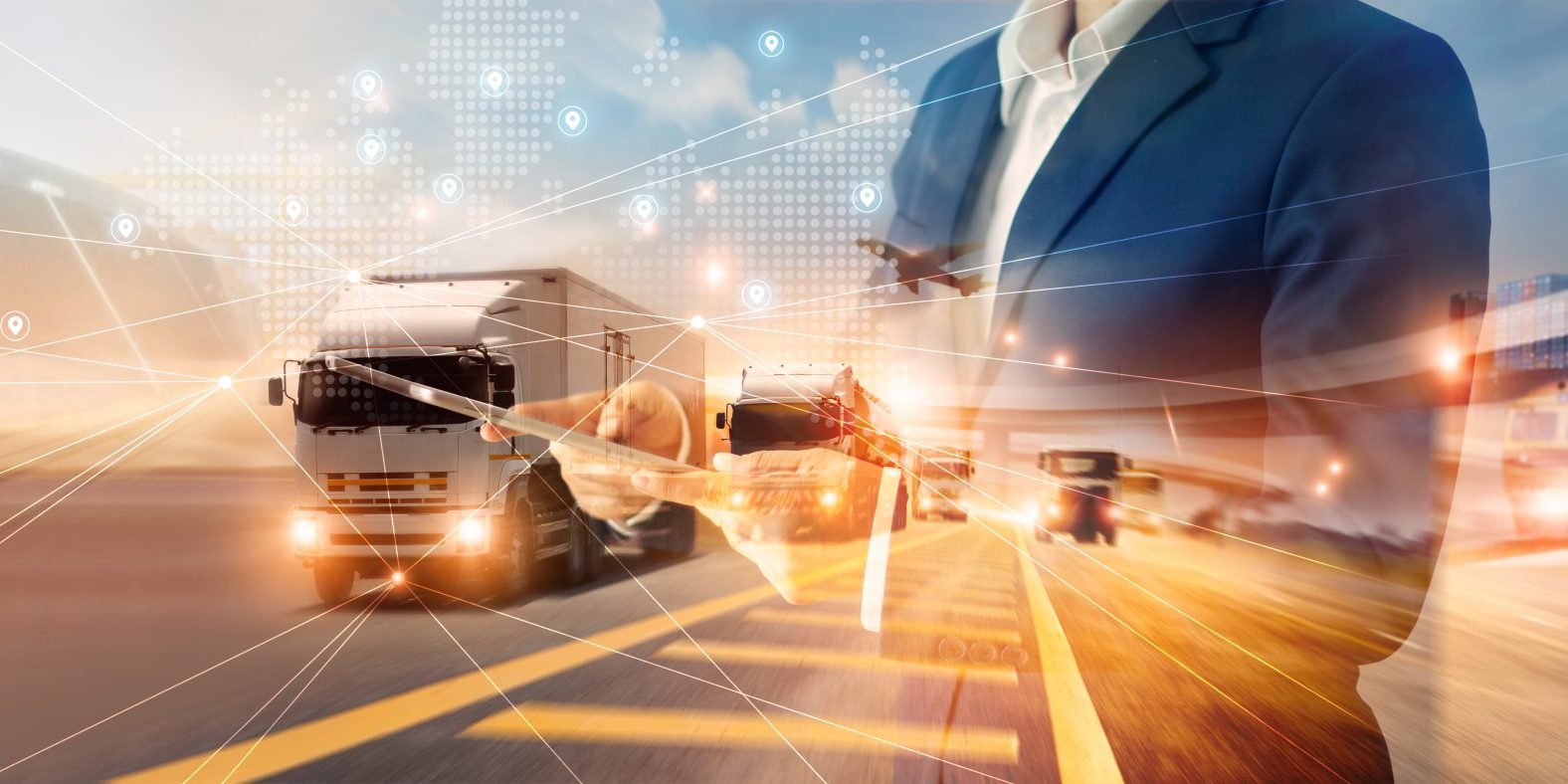